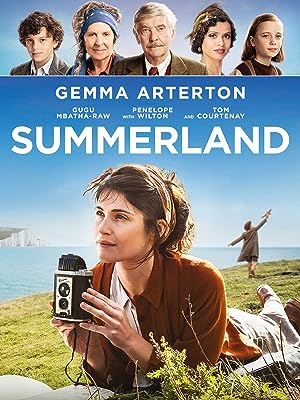 Wednesday Afternoon at the Movies

Wednesday, September 23rd at 1pm we will be showing "Summerland"

Synopsis: During World War II, an Englishwoman opens hear heart to an evacuee after initially resolving to be rid of him in this moving journey of womanhood, love and friendship.

DNA Profiling is the most powerful tool in modern law enforcement, capable of catching perpetrators even decades after their original crimes. Sometimes the DNA "hit" confirms detectives' long-held theories about the case, but other times, the answer is totally schocking.

Join us for an engaging and shocking evening with Joanna Schaffhausen on Thursday, September 24th at 7pm.

Participants must have the free app Zoom downloaded to their device, or have access to Zoom via a web browser.

CONTACT:  Doreen Jacius  8606533002  doreenj@egpl.org
There are many spaces available.
Tell a Friend Remind Me 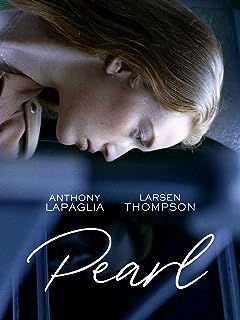 Wednesday Afternoon at the Movies

Wednesday, September 30th at 1pm we will be showing "Pearl"

Synopsis: Pearl is a brilliant 16 year old girl, traumatized by the sudden death of her adoring mother, who must now move in with Jack, the father she never knew. He's a misanthrope who has lost his will to live: not what the teenager wants or needs at this moment of crisis. Though both resist this new kinship, they find salvation in the improbable but beautiful odyssey of coming to love one another.

Join us on Tuesday, October 13th at 7pm via Zoom to hear Ruta talk about her very first novel, "Between Shades of Gray".

1941 – Fifteen-year-old Lina Vilkas is arrested by the Soviet secret police and deported to Siberia with her mother and younger brother. Lina fights for her life, vowing that if she survives she will honor her family, and the thousands like hers, by burying her complete story in a jar on Lithuanian soil. Lina’s writings and drawings chronicle her fight for survival, her difficulty accepting help from a Soviet guard she’s supposed to hate, and her struggle to retain faith in mankind amidst the terror.

Participants must have the free app Zoom downladed to their device, or have access to Zoom via a web browser. Once registered you will receive an email with acess to the author talk.

CONTACT:  Doreen Jacius  8606533002  doreenj@egpl.org
There are many spaces available.
Tell a Friend Remind Me
4 events.