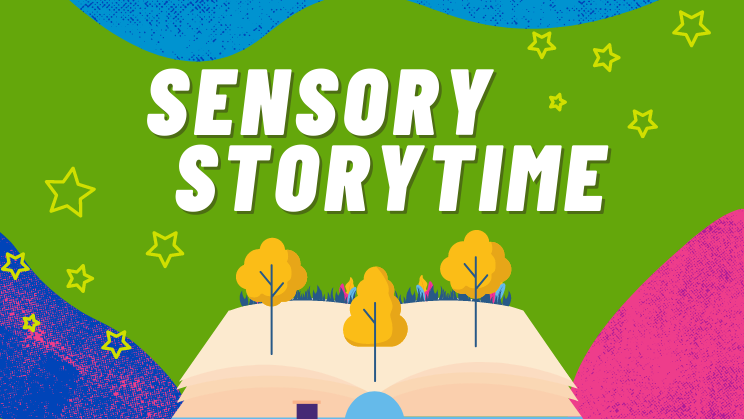 Come by the library for sensory story time where we will read interactive stories, sing and dance, and engage in some messy sensory play! Geared for ages 2 and up, but all are welcome.  If you or your child have any special accommodations needed to participate, please email Erin at ecunningham@skpl.org. Registration is required.

Join us for songs, stories, parachute play, scarves & shakers followed by free play fun. Geared for ages birth to 3, but all are welcome. No registration. 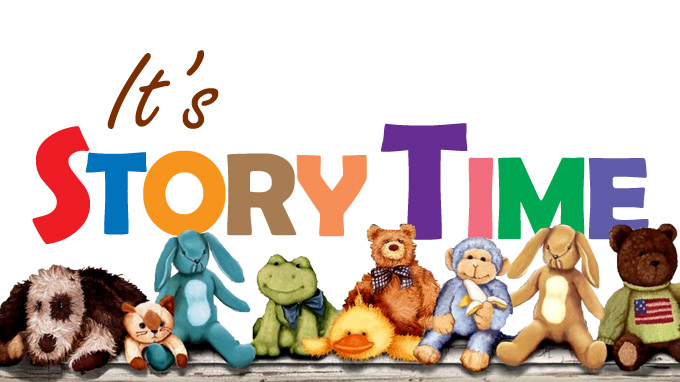 Join us for a fun filled story hour at Robert Beverly Hale Library! We will read books, sing songs, and then have some time to play and get creative with our story time friends. This program is geared for ages 2 to 4 years old, but all are welcome.  No registration is required.  Some of the play and crafts can be messy so please plan accordingly. 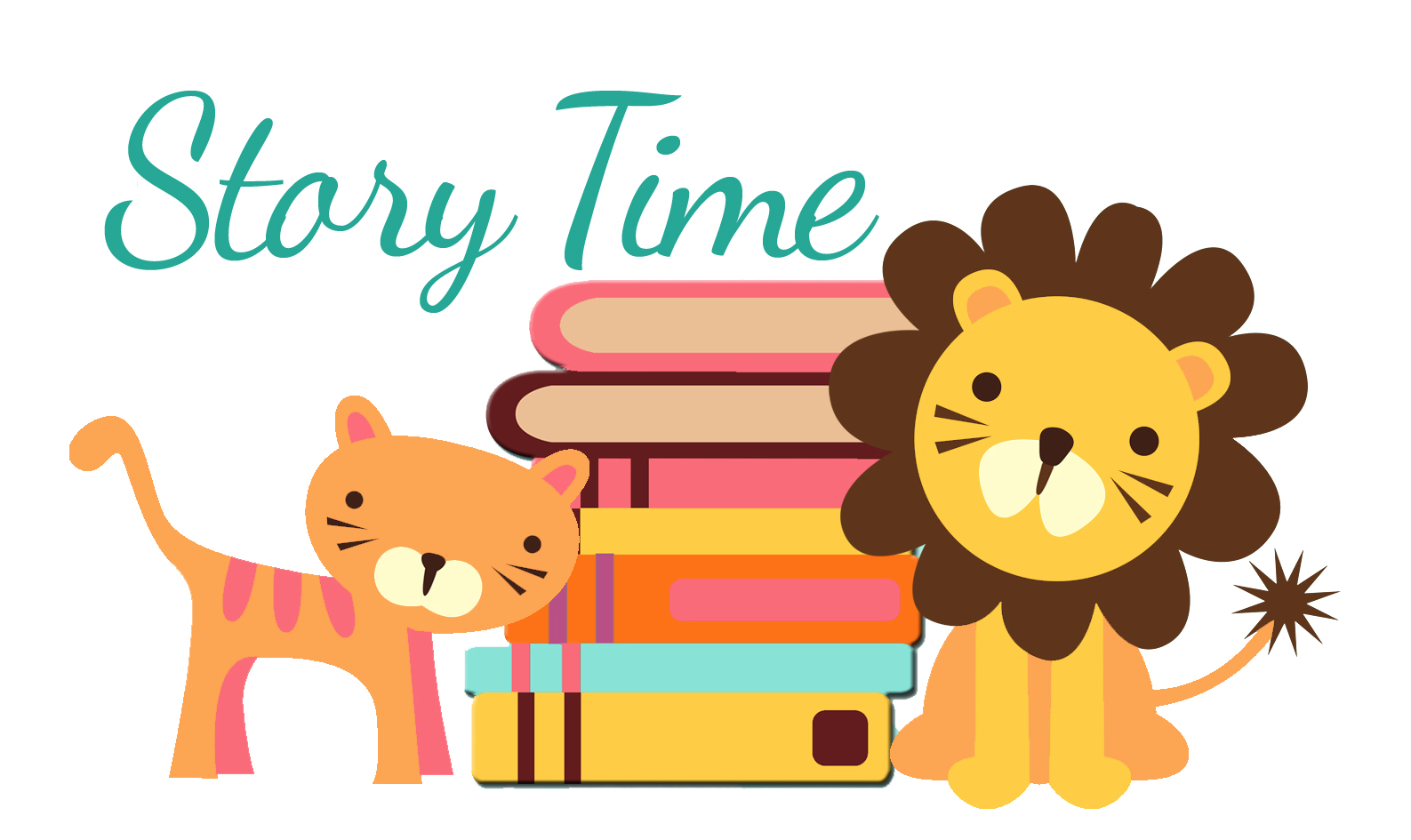 Children ages 2 & 3 along with their caregivers are invited to join us for stories and songs followed by free play! Some crafts may be messy.

No registration needed. There will be no storytime held on November 23. 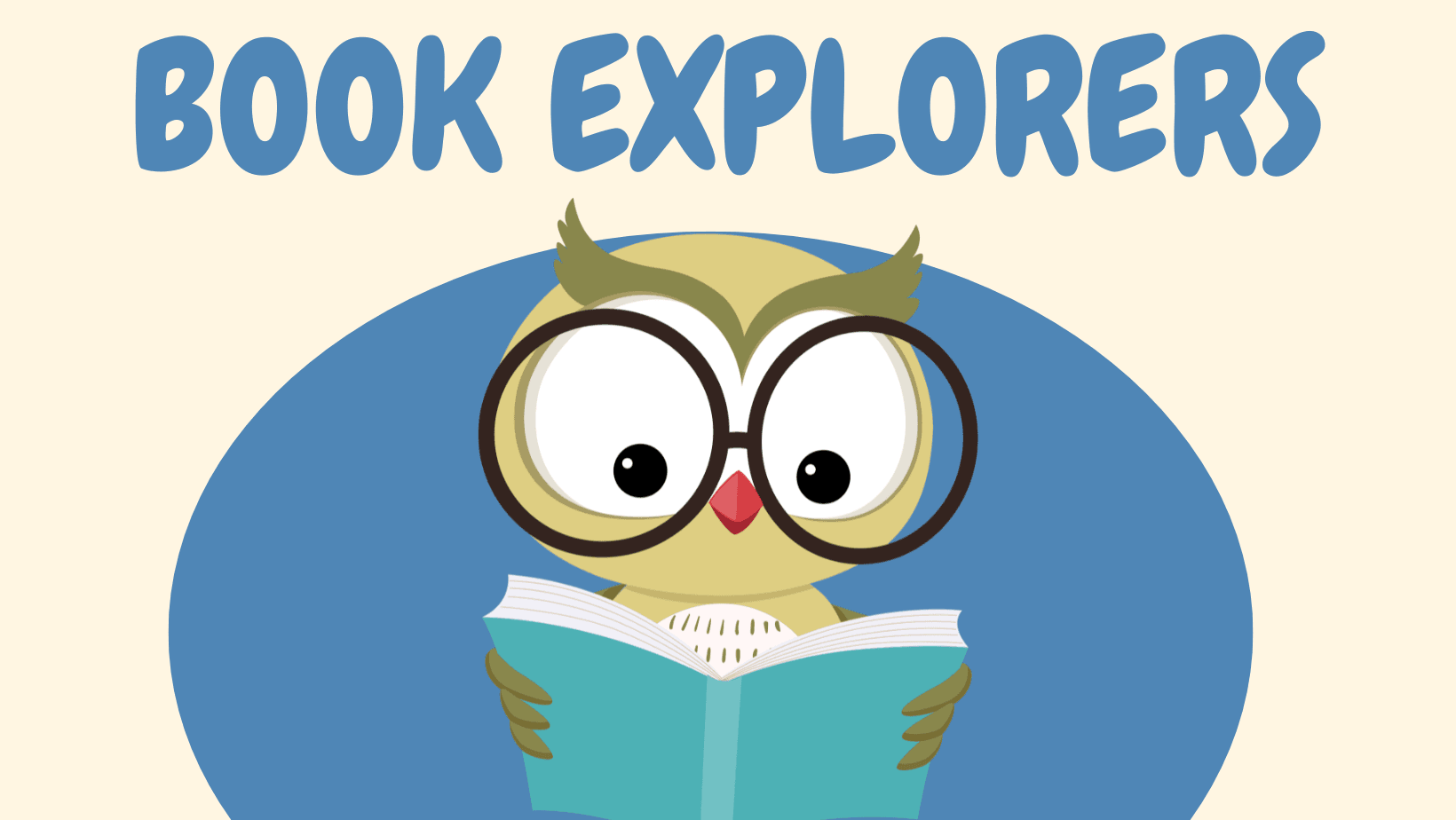 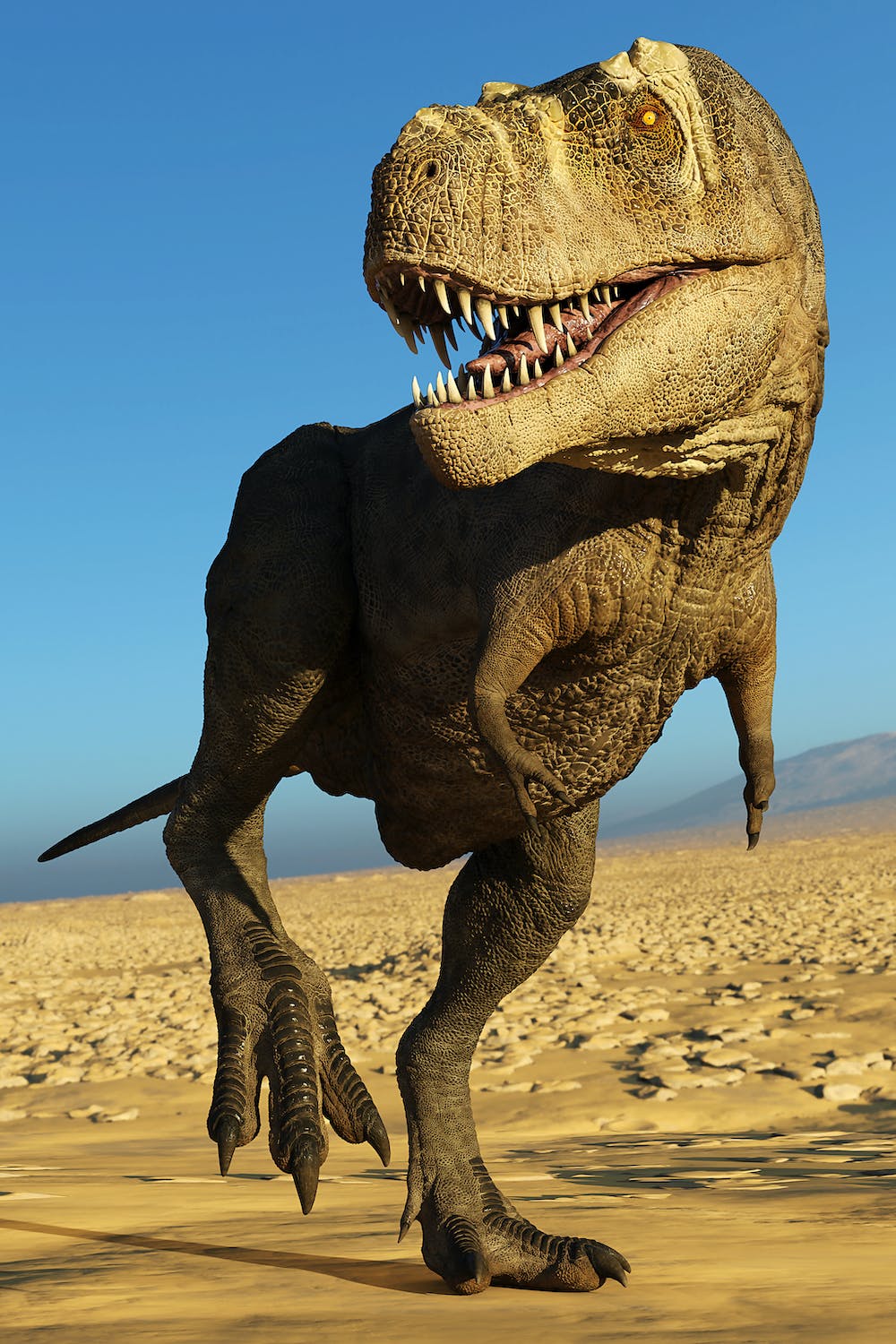 Kids in grades K-3 are invited to join us for Book Exlporers!. Enjoy a read aloud along with related crafts and activities. This month: Dinosaurs! Some crafts may be messy.

PART I: The Franco-Prussian War

Join us as Dr. Stanley Carpenter visits to kick of his four-part lecture series about the rise and fall of various empires throughout history. Part I addresses the Franco-Prussian War.

This lecture addresses the rise of Imperial Germany as a result of three short conflicts – the Prusso-Danish War (1864), the Austro-Prussian War (1866), and the Franco-Prussian War (1870-71). Prussian Chancellor Otto von Bismarck, known as “The Iron Chancellor,” the architect of German unification and the new German Empire, is highlighted as well as the Prussian General Staff system that made the Prussian Army the most effective in the world. The rise of an Imperial German Navy at the turn of the century and the resultant Anglo-German naval rivalry, a key cause of World War I, is also addressed. 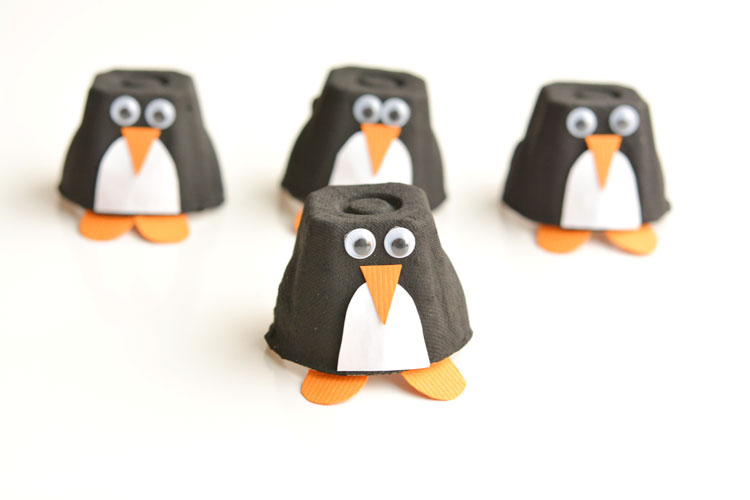 All month long in the Robert Beverly Hale Children's Room we will have Take and Make kits to make your very own egg carton penguins! No registration required.  Stop by to take the supplies to make your cold-weather loving friend!

Stop by the Peace Dale Library Children's Room for a take and make craft! Available while supplies last. 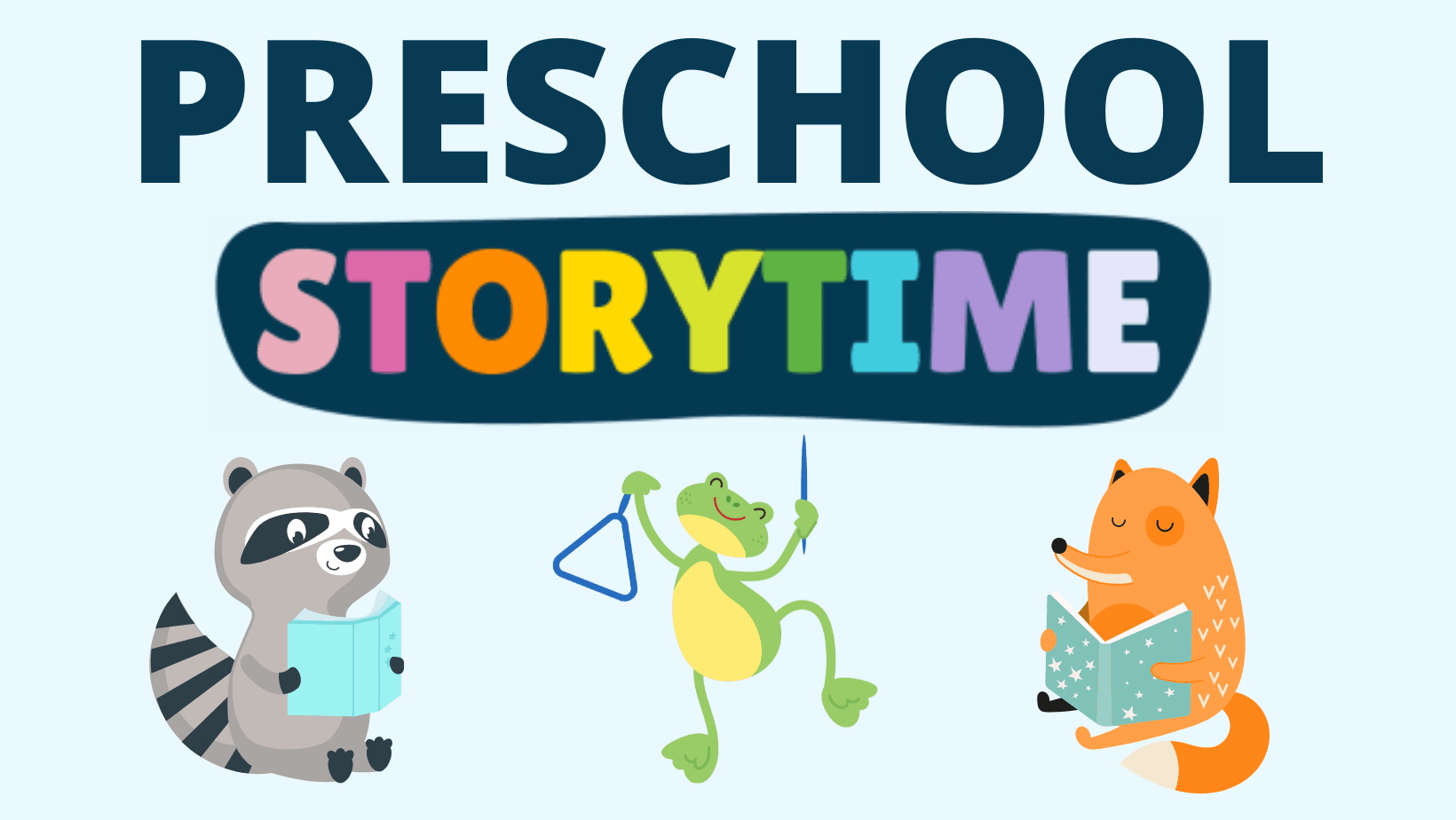 Children ages 3.5-6 and their caregivers are invited to join us for stories, songs, free play, and art! Some activities may be messy.

EventKeeper, your web calendar solution, has some questions about your browser.
Please click here.