DARK is a book about friendship, violence and identity. Set in 1979, the stories center on four men who have returned from Vietnam and have established a detective agency. Their city is plagued by racial hostilities and the shadow of a serial killer. The partners become targets for assassination, the result of a conspiracy they don't understand. At the same time they are forced to confront problems of PTSD in their own ranks. The stories of DARK hopscotch and weave their way through a city that seems to border on 'civilized' madness.

Registration is required - please click the Register button below to reserve your seat! 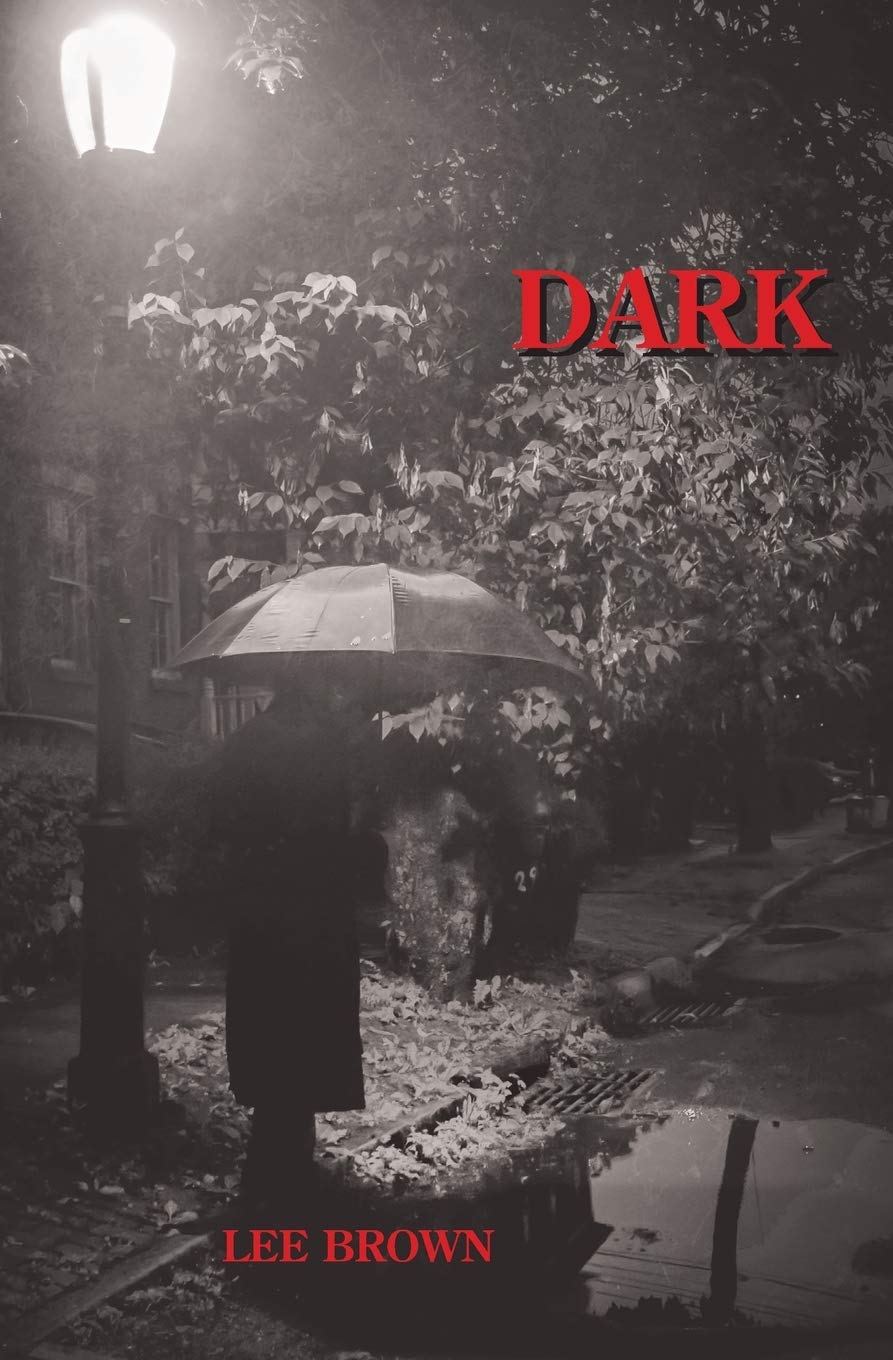