7 1/2 Lessons about the Brain with Dr. Lisa Feldman Barrett 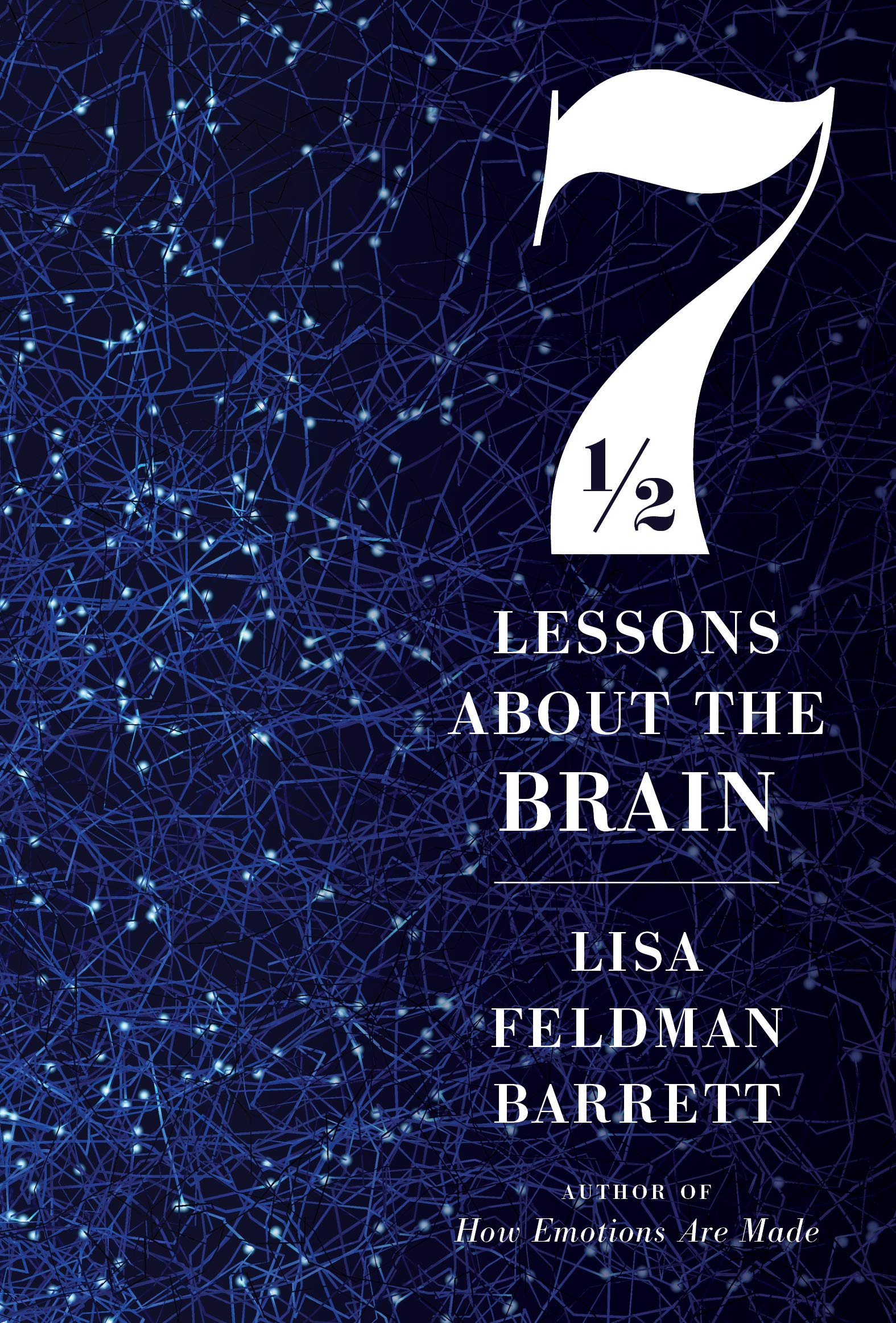 Have you ever wondered why you have a brain? Let renowned neuroscientist Lisa Feldman Barrett demystify that big gray blob between your ears.

In seven short essays (plus a bite-sized story about how brains evolved), this slim and accessible collection reveals mind-expanding lessons from the front lines of neuroscience research. You’ll learn where brains came from, how they’re structured (and why it matters), and how yours works in tandem with other brains to create everything you experience. Along the way, you’ll also learn to dismiss popular myths such as the idea of a “lizard brain” and the alleged battle between thoughts and emotions, or even between nature and nurture, to determine your behavior.

Sure to intrigue casual readers and scientific veterans alike, Seven and a Half Lessons About the Brain is full of surprises, humor, and important implications for human nature. 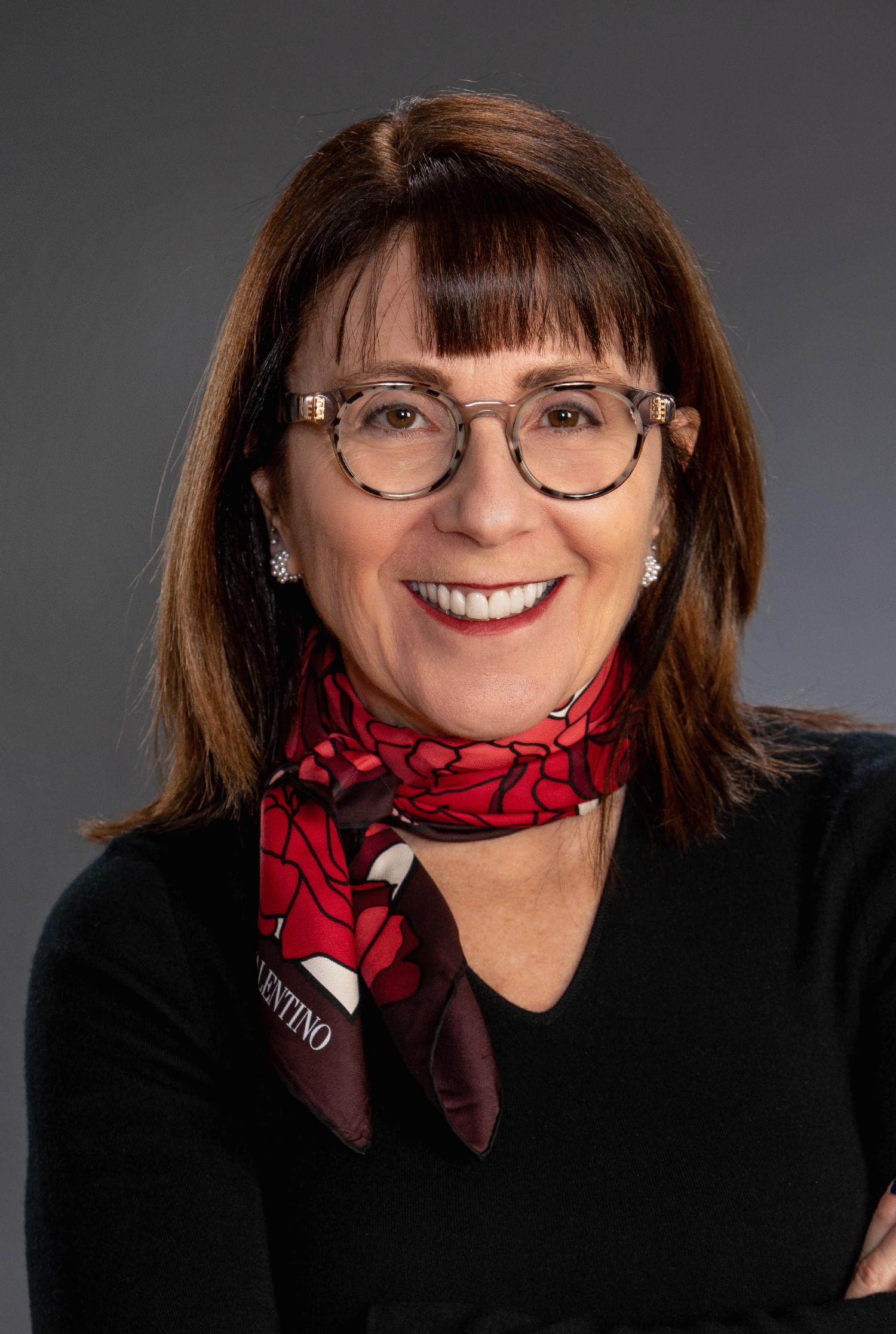 Lisa Feldman Barrett, PhD, is among the top one percent most cited scientists in the world for her revolutionary research in psychology and neuroscience. She is a University Distinguished Professor of Psychology at Northeastern University, with appointments at Harvard Medical School and Massachusetts General Hospital. She is also Chief Science Officer for the Center for Law, Brain & Behavior at Harvard University.

In addition to the books Seven and a Half Lessons About the Brain and How Emotions are Made, Dr. Barrett has published over 240 peer-reviewed, scientific papers appearing in Science, Nature Neuroscience, and other top journals in psychology and cognitive neuroscience, as well as six academic volumes published by Guilford Press. She has also given a popular TED talk with over 5.5 million views.

Dr. Barrett received a National Institutes of Health Director’s Pioneer Award for her revolutionary research on emotion in the brain. These highly competitive, multimillion dollar awards are given to scientists of exceptional creativity who are expected to transform biomedical and behavioral research. She also received a Guggenheim Fellowship in 2019.

Among her many accomplishments, Dr. Barrett has testified before Congress, presented her research to the FBI, consulted to the National Cancer Institute, appeared on Through The Wormhole with Morgan Freeman and The Today Show with Maria Shriver, and been a featured guest on public television and podcast and radio programs worldwide. She is also an elected fellow of the American Academy of Arts & Sciences and the Royal Society of Canada.