This Land of Snow: A Journey Across the North in Winter with Anders Morley 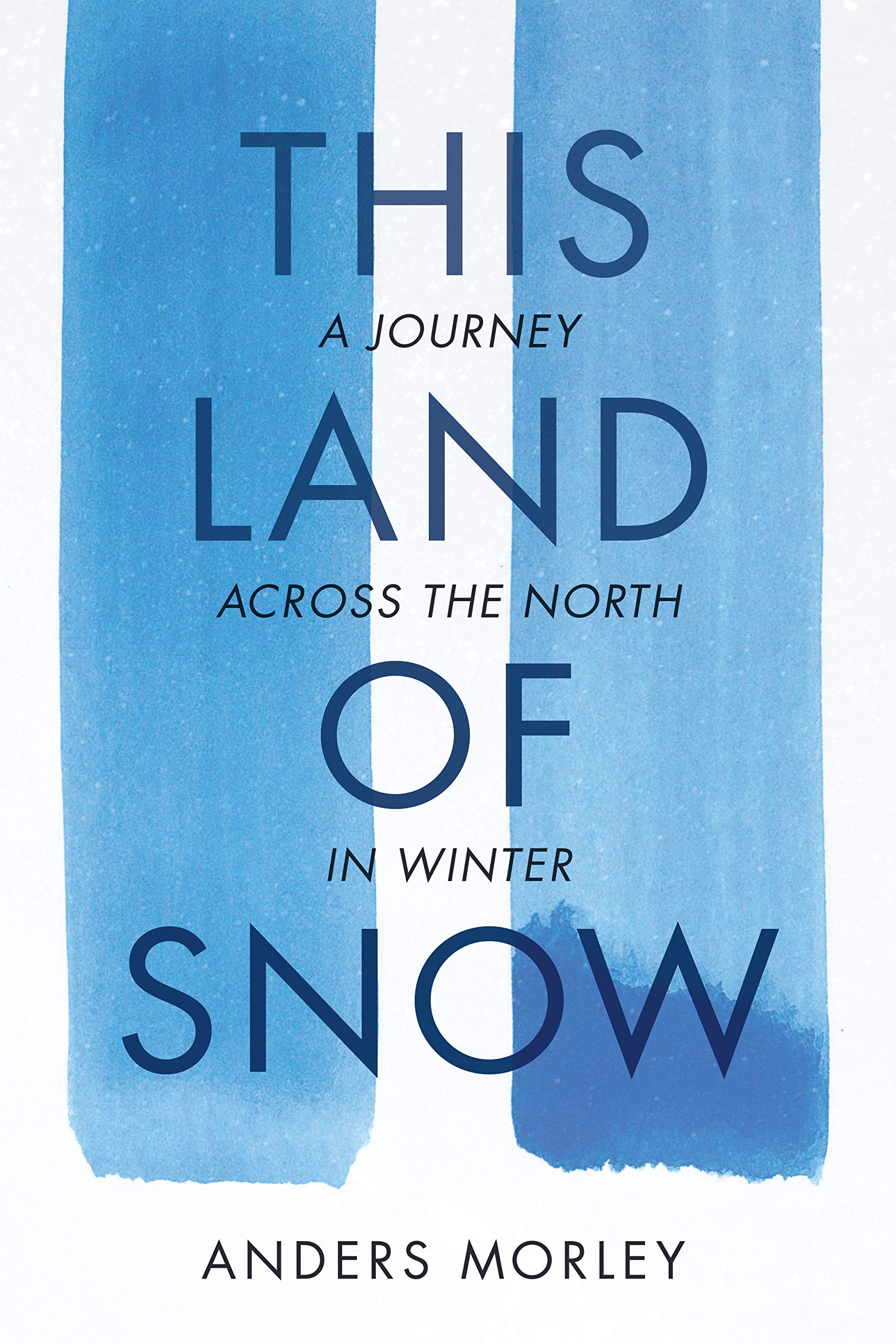 A passionate skier since he was a child, Anders Morley dreamed of going on a significant adventure, something bold and of his own design. And so one year in his early thirties, he decided to strap on cross-country skis to travel across Canada in the winter alone.

This Land of Snow is about that journey and a man who must come to terms with what he has left behind, as well as how he wants to continue living after his trip is over. It is an honest, thoughtful, and humorous reckoning of an adventure filled with adrenalin and exuberance, as well as mistakes and danger. Along the way readers gain insight, both charming and fascinating, into Northern outdoor culture and modern-day wilderness living, the history of northern exploration and Nordic skiing, the right to roam movement, winter ecology, and more.

Throughout, Morley’s clear, subtle, and self-deprecating voice speaks to a backwoods-genteel aesthetic that explores the dichotomy between wildness and refinement, language and personal story, journey and home. 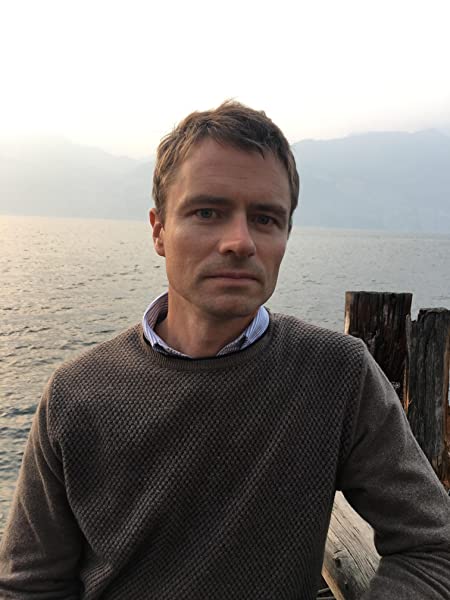 A dual citizen of the US and Canada, Anders Morley grew up in New Hampshire and began skiing at age five. After earning a master's degree from the University of St. Andrews in Scotland, he settled in Italy where he worked as a translator and English teacher, and explored the Alps in his free time. He contributes regularly to New Hampshire magazine and his work has appeared in a variety of other publications including The Globe and Mail, Northern Woodlands magazine, Maisonneuve magazine, and The Aurorean. Morley lives in northern New Hampshire but spends several months a year in Italy.