The Challenge of Democratic Legitimacy with Prof. Rachael V. Cobb 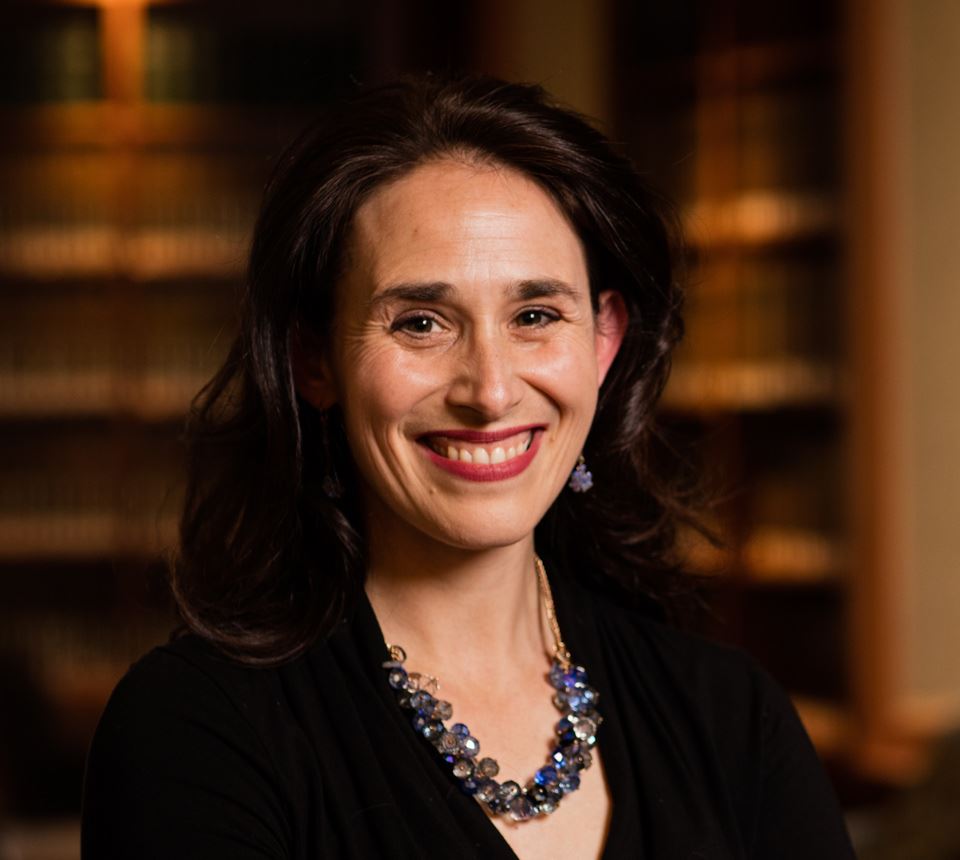 There's been a lot of talk about voter fraud in the last election - we know it has been debunked but what are the root causes of the rumors that swirled, the impact on our trust in the system, and what the effect of such distrust has on our democracy? Join Prof. Rachael V. Cobb in discussing these issues that have plagued us historically but especially in the last few years.

Professor Cobb established the University Pollworkers Project, a nonpartisan program designed to recruit college students as poll workers as a response to reports of an estimated shortage of 500,000 poll workers nationwide. Since 2006, more than 1,000 students from the Greater Boston area have received training and worked as poll workers.

Her work as appeared in the Quarterly Journal of Political Science and Studies in American Political Development. Professor Cobb serves on the board of MassVOTE and the Boston Election Advisory Committee. She received her Ph.D. from the Massachusetts Institute of Technology and her AB from Bryn Mawr College.