The Founding Mothers of NPR with Lisa Napoli 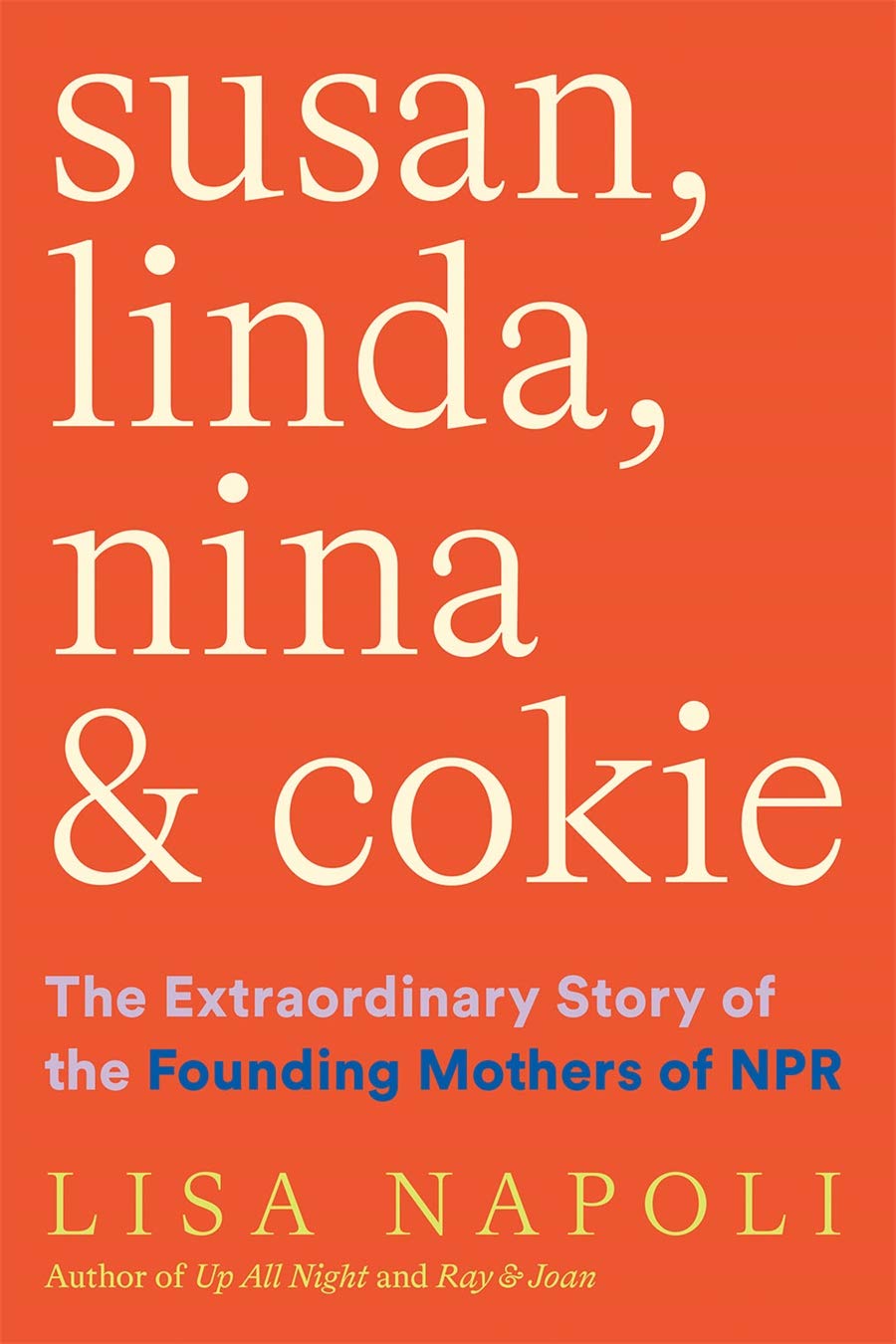 You’re invited to an enlightening hour with highly acclaimed writer, journalist, broadcaster, and speaker Lisa Napoli as she discusses her group biography of the four women whose voices defined NPR, Susan, Linda, Nina, and Cokie: The Extraordinary Story of the Founding Mothers of NPR.

Register here to receive the webinar link via email.

In the years after the Civil Rights Act of 1964, women in the workplace still found themselves relegated to secretarial positions or locked out of jobs entirely. This was especially true in the news business, a backwater of male chauvinism where a woman might be lucky to get a foothold on the “women’s pages.” But when a pioneering nonprofit called National Public Radio came along in the 1970s, and the door to serious journalism opened a crack, four remarkable women came along and blew it off the hinges.

Susan, Linda, Nina, and Cokie is journalist Lisa Napoli’s captivating account of these four women, their deep and enduring friendships, and the trail they blazed to becoming icons. They had radically different stories. Cokie Roberts was born into a political dynasty, roamed the halls of Congress as a child, and felt a tug toward public service. Susan Stamberg, who had lived in India with her husband who worked for the State Department, was the first woman to anchor a nightly news program and pressed for accommodations to balance work and home life. Linda Wertheimer, the daughter of shopkeepers in New Mexico, fought her way to a scholarship and a spot on-air. And Nina Totenberg, the network's legal affairs correspondent, invented a new way to cover the Supreme Court. Based on extensive interviews and calling on the author’s deep connections in news and public radio, Susan, Linda, Nina, and Cokie is as beguiling and sharp as its formidable subjects. 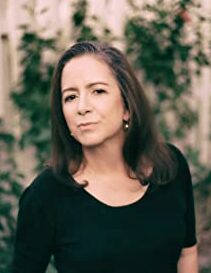 Lisa Napoli, a native of Brooklyn and graduate of Hampshire College in Amherst, Massachusetts. Before escaping daily journalism, Lisa worked at a variety of news outlets including the New York Times CyberTimes, MSNBC, and the public radio show Marketplace, covering everything from presidential campaigns, artists in Los Angeles, the Waco hostage standoff, an outdoor hacker convention, and the then-emerging culture of the Internet and digital technology. Along with Susan, Linda, Nina, and Cokie, Lisa has also written Radio Shangri-La, Ray & Joan, and Up All Night.