A Virtual Tour of the National Parks 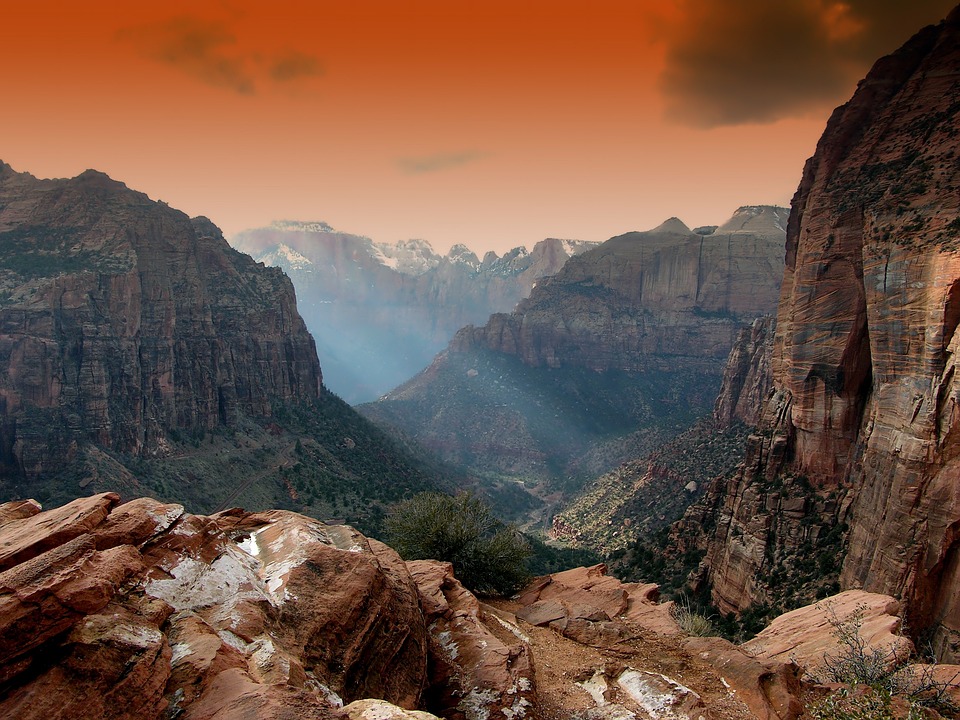 Join Dr. Richard Benfield, retired Professor of Geography at CCSU, for a virtual tour of the national parks. Benfield will draw upon his ten years of teaching about National Parks and World Heritage Sites, his four years working in Banff National Park for Parks Canada, and his latest research projects on conservation and protection of large feline predators in the World’s National Parks to create an immersive experience for all participants.

Registration begins February 3rd, online or by calling the library’s Reference Department at 860-652-7720. Registration with a valid email address is required to receive login information on the day of the Zoom meeting.

About the presenter: Dr. Richard W. Benfield is Emeritus Professor of Geography at Central Connecticut State University in New Britain, Connecticut where he taught courses in Human Geography, Plants, Predators and Parks, Russia, The European Union and many of the courses in the department’s tourism track. Prior to coming to Central he was Senior Program Coordinator in the Division of Continuing Education at the University of Oklahoma where he instructed citizens of the new Russian Federation on privatization and the transition to a market economy. He obtained his doctorate in geography from the University of Oklahoma in 1998. Prior to commencing his teaching career at the University of Oklahoma, he was Vice-President of Marketing at Whistler Ski resort, Canada, home of the 2010 Winter Olympics, Executive Director of the Banff-Lake Louise Chamber of Commerce and a tourism marketing executive with the Government of Alberta. His current research interests are in biogeography, particularly the role of national parks in the conservation of large feline predators and the use of tourism as a conservation tool in parks. He has also published extensively and spoken widely on the geography of Floriculture. In total he has travelled in over 115 countries and seen the national parks, botanic gardens and other private reserves in just about them all.