In Search of the Himalayan Snow Leopard 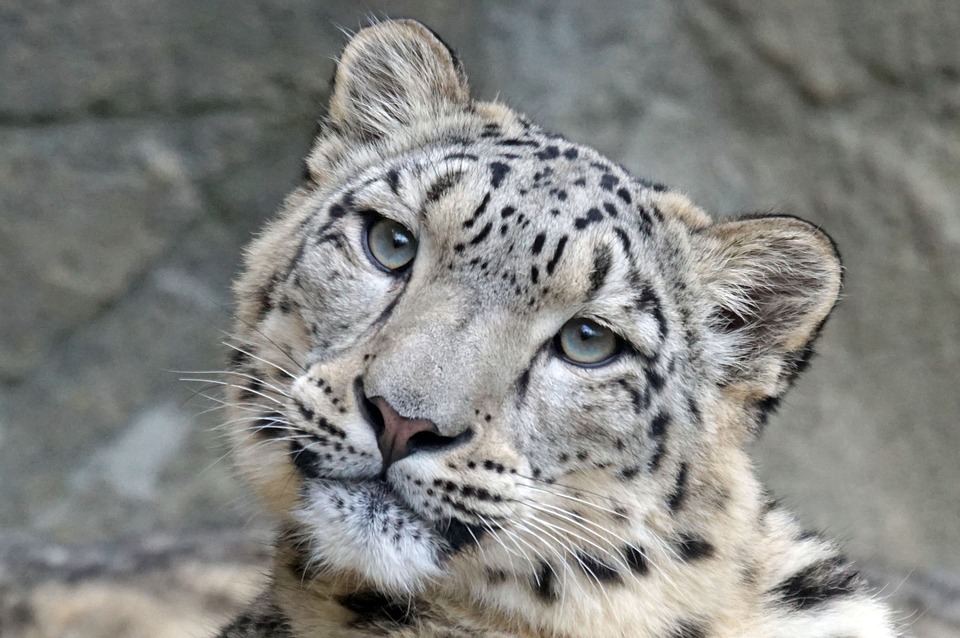 The Himalayan Snow Leopard is the most mysterious, enigmatic, and poorly understood of all the large cats. Inhabiting mountain terrain above 15,000, the Snow Leopard is rarely seen and rarely photographed. There are only three individuals in the world today studying the cat full time. As a result, conservation agencies rely on citizen scientists to do basic research to add to the body of knowledge on this elusive cat.

Dr. Richard Benfield, former Chair of the Central CT State University Geography Department and Snow Leopard Researcher, will take us on a journey into the Himalayas and the mountains of Central Asia in search of this mysterious creature.

Registration begins August 9th, online or by calling the library’s Reference Department at 860-652-7720.

About the Presenter: Dr. Richard W. Benfield is Emeritus Professor of Geography at Central Connecticut State University in New Britain, Connecticut where he taught courses in Human Geography, Plants, Predators and Parks, Russia, The European Union and many of the courses in the department’s tourism track. Prior to coming to Central he was Senior Program Coordinator in the Division of Continuing Education at the University of Oklahoma where he instructed citizens of the new Russian Federation on privatization and the transition to a market economy. He obtained his doctorate in geography from the University of Oklahoma in 1998. Prior to commencing his teaching career at the University of Oklahoma, he was Vice-President of Marketing at Whistler Ski resort, Canada, home of the 2010 Winter Olympics, Executive Director of the Banff-Lake Louise Chamber of Commerce and a tourism marketing executive with the Government of Alberta. His current research interests are in biogeography, particularly the role of national parks in the conservation of large feline predators and the use of tourism as a conservation tool in parks. He has also published extensively and spoken widely on the geography of Floriculture. In total he has travelled in over 115 countries and seen the national parks, botanic gardens and other private reserves in just about them all.